Spirituality, beliefs and ideologies. Here is a group of people helping to shape humanity’s thoughts one philosophy at a time!

Experience The World With The Chopra/GlobeIn Artisan Box!

People have been finding and following the teachings of spiritual leaders for as long as the world has been around. We read their books, we hear their words, we choose to believe bits and pieces of their messages to formulate our very own spiritual life. We’ve compiled, somewhat subjectively, our list of spiritual leaders who are shaping the minds and spirits of our time. To take Mohammed, Jesus, Buddha and Confucius off the table, we’re going to focus on Spiritual Leaders living today. Here are, in no particular order,…

The 10 Most Influential Spiritual Leaders Around The World 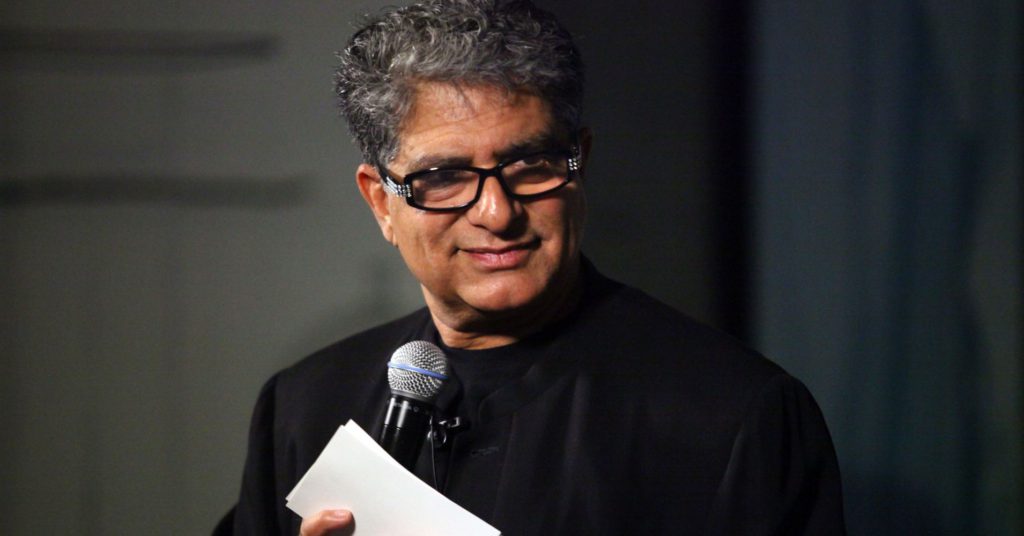 This Indian American, Ayurvedic New-age guru flew onto the New York Times’ top-10 Best Sellers List with The Seven Spiritual Laws Of Success where he outlines a simple set of guidelines focused on making you a better human being. He established the Chopra Foundation in hopes of educating the world about mind/body spiritual heal

He supports empowering the poor to make a living wage through fair-trade. 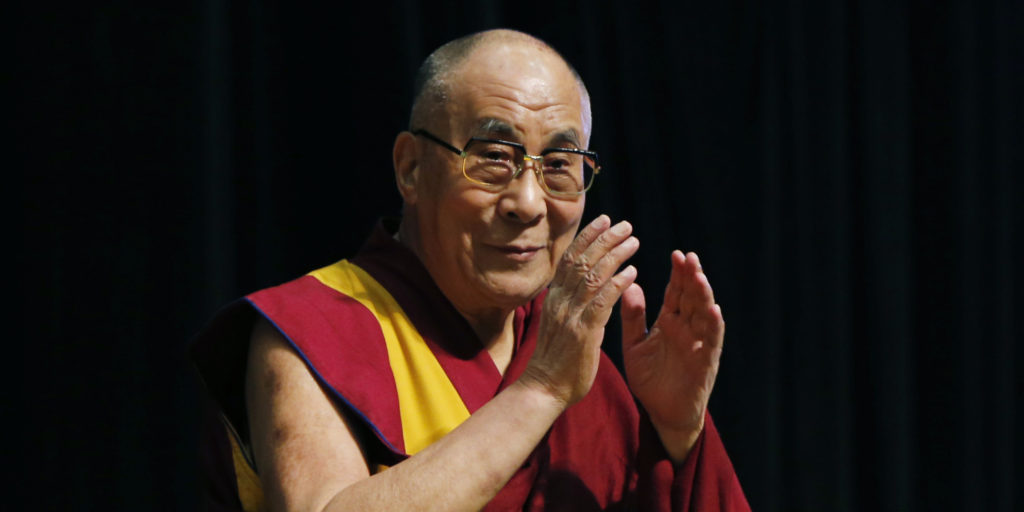 Tenzin Gyatso is the 14th Dalai Lama, believed to be the reincarnation of the Buddha of compassion and those who have held the Dalai Lama title before him. At 78 years old, he still travels the world constantly, spreading the buddhist (and Elvis Costello’s) beliefs in peace, love and understanding. 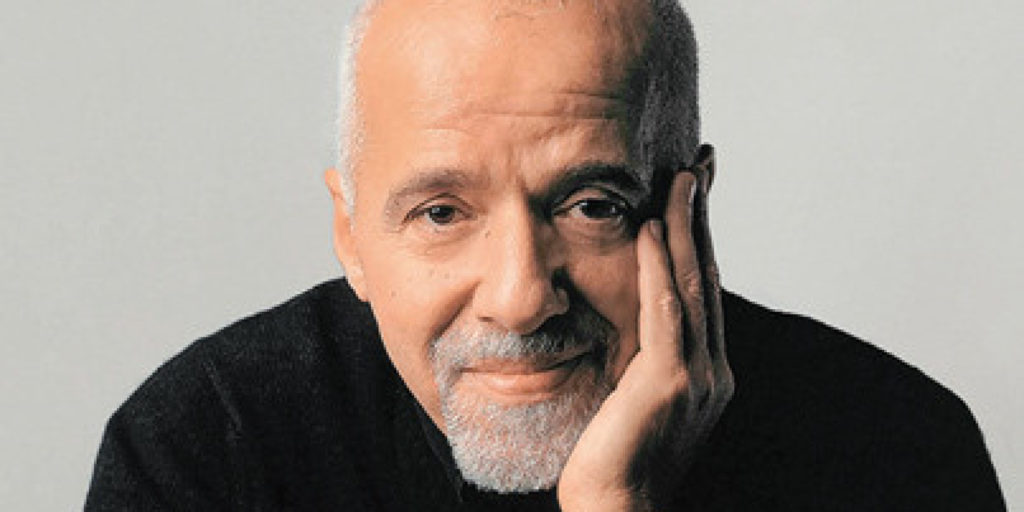 His spiritual books have sold over 150 million copies in over 150 countries. The Alchemist is one of the top selling books ever! The easy readability of his books has allowed a much broader audience to hear his spiritual messages and incorporate them into their own lives. 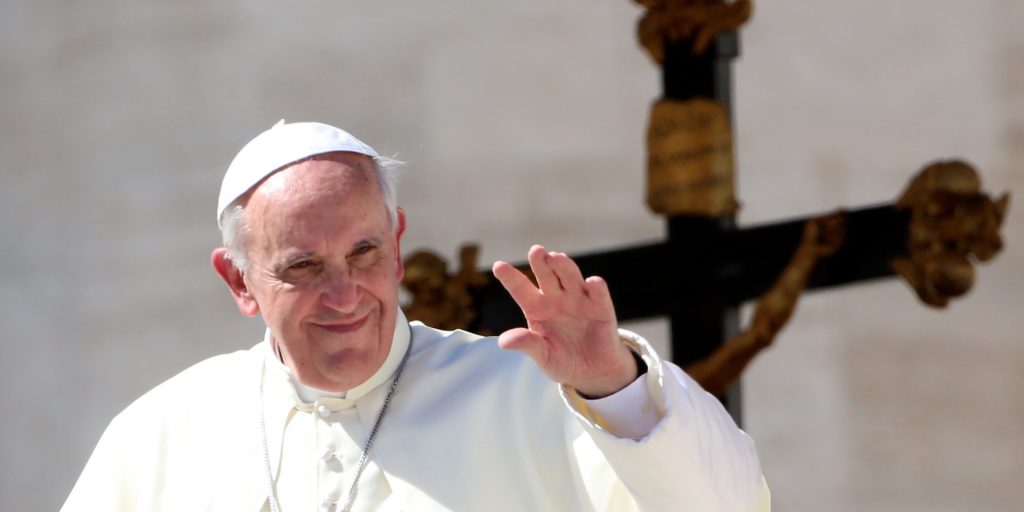 This ex-nightclub bouncer has nearly tripled the attendance of events in Vatican City in less than a year! Whether you agree with the Catholic message or not, this 226th. This Pope is turning the image of the Catholic church around in a most positive way for the entire world! 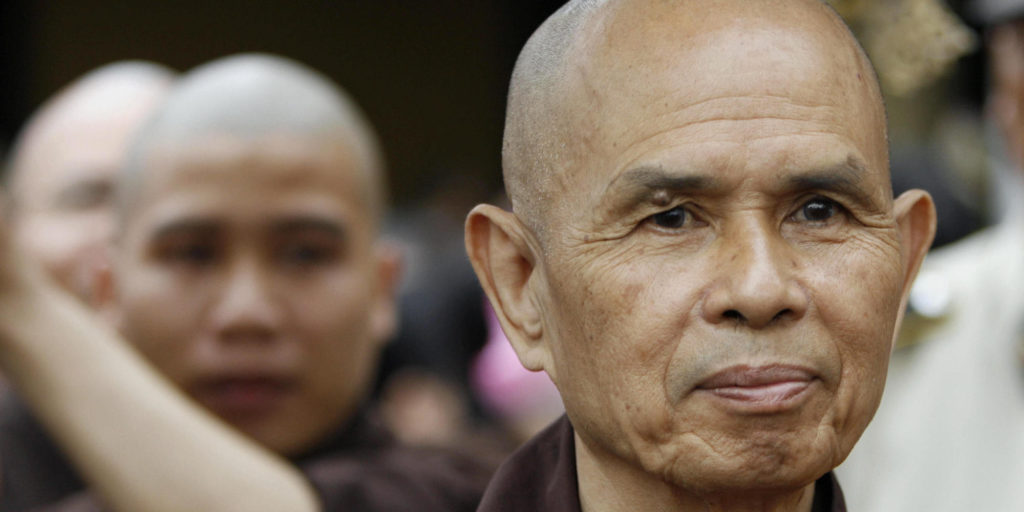 This Vietnamese Buddhist Zen Master put in unrelenting time to reconcile North and South Vietnam during the Vietnamese War. At 89 years young, he is still touring the world, writing books and leading retreats on the art of mindful living.

A HANDMADE MOMENT: SUBSCRIBE TO A MONTHLY COLLECTION OF ARTISAN CRAFTS FROM AROUND THE WORLD 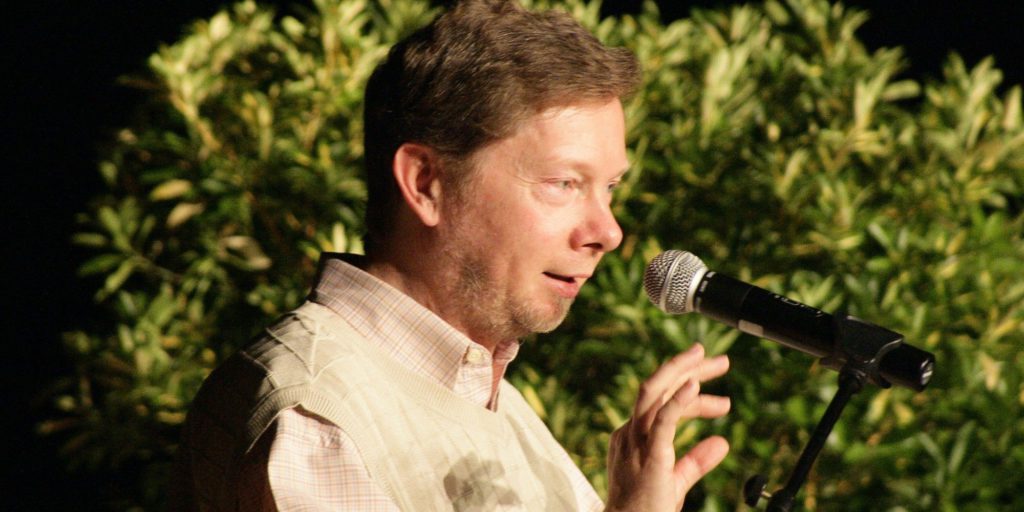 The Power Of Now and A New Earth are two of the best-selling spiritual books in the world. He has set down his profound spiritual messages of transforming the human consciousness in such a user-friendly way that anyone with a desire to progress down a personal spiritual path can easily grasp his concepts and make them their own. 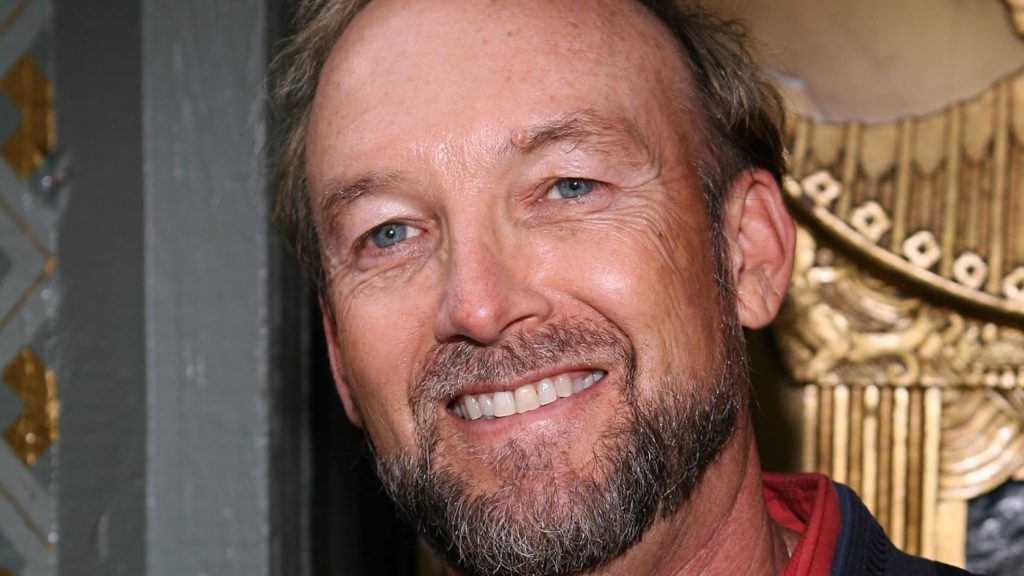 The Celestine Prophecy helped pave the way for a new generation of soul-seekers to set off on their path of spiritual awakening. The unveiling of the 9 simple insights throughout the book allows for each person to travel with the narrator and discover how these insights play a key role in their own lives. 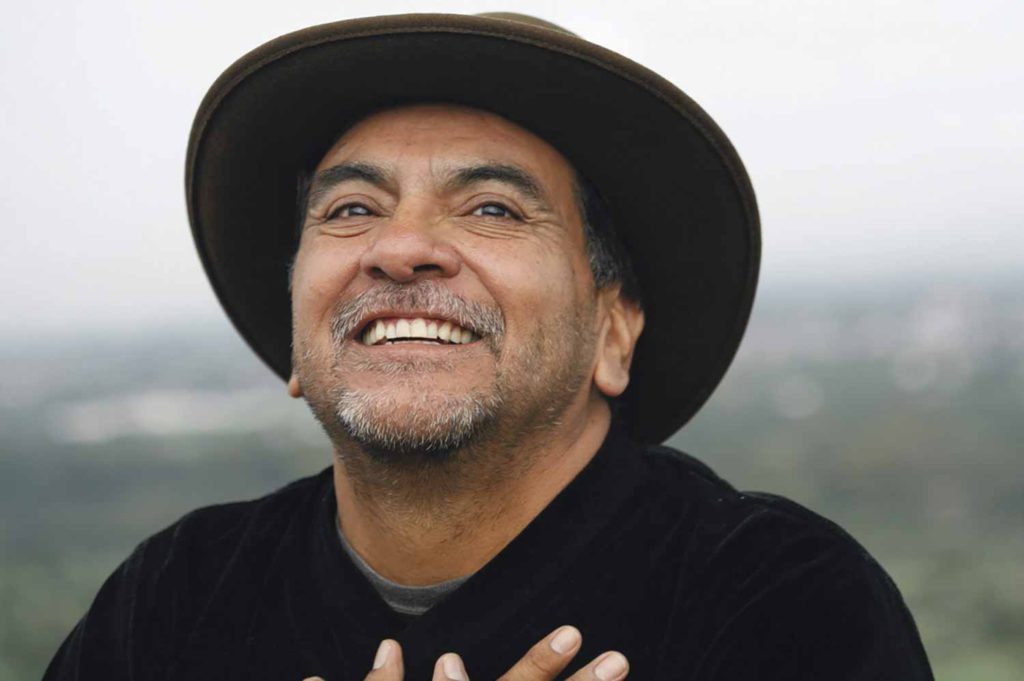 He is a Mexican author of books popularizing Toltec wisdom. Like so many on this list, he is heavily influenced by the writings of Carlos Castaneda. The Four Agreements has always been and will always be a set of four ancient Toltec teachings which transcend all religious and philosophical doctrines. 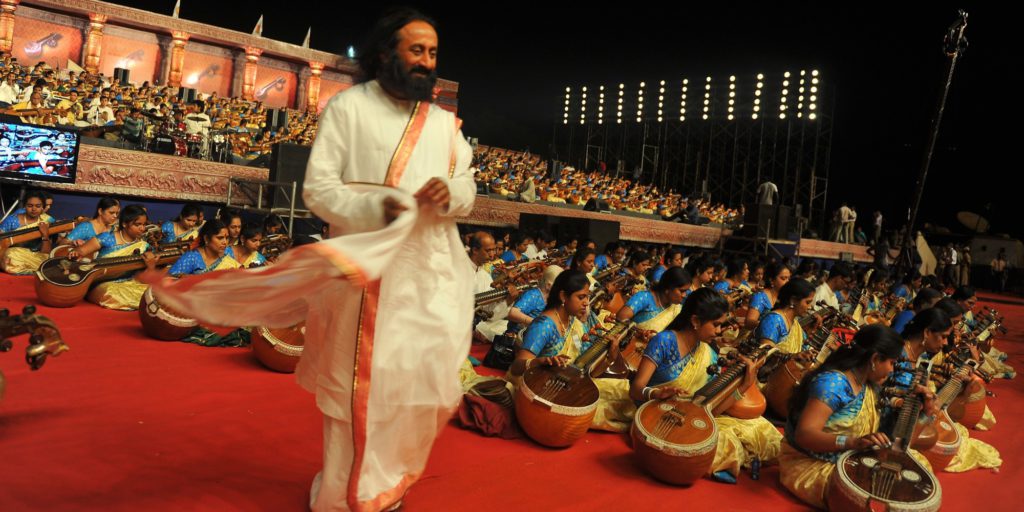 His Art of Living Foundation launched the NONVIO movement in 2013, calling for individuals to pledge one act of non-violence through any of the various social media outlets. As a humanitarian and ambassador of peace, he has united millions of people throughout the world with service projects and courses focusing on a stress-free and violence-free society. 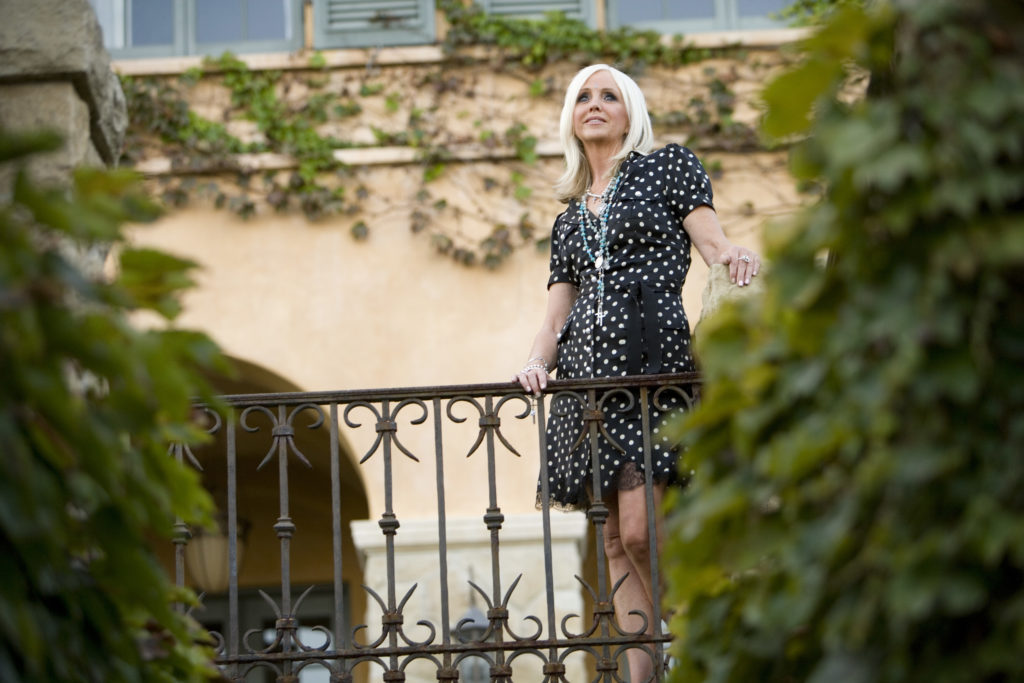 Listed among Time Magazine’s 100 people who shape the world, her book The Secret has re-popularized the spiritual belief in the law of attraction and positive thinking.

A HANDMADE MOMENT: SUBSCRIBE TO A MONTHLY COLLECTION OF ARTISAN CRAFTS FROM AROUND THE WORLD

Without launching a religious debate, tell us about the spiritual leaders you believe should be on this list!