Mexico has a long history of war and rebellion.

The major holidays of Mexico come from their conflict with Spain and their unwillingness to live their lives as slaves to a foreign ruler.

In honor of the courage and tenacity of the Mexican people, and in celebration of Mexican Independence Day, we give you…

1. Mexico was seeking independence after being enslaved for 300 years

In the early 1500s, Spain took control of Mexico and renamed it New Spain. For the next 300 years, the Mexican people were forced to labor in mines and on farms for the Spaniards.

2. Independence Day is September 16th, not May 5th

Cinco de Mayo, the date celebrating the victory of the Mexican people over Spain at the Battle of Puebla in 1862, is on May 5th. 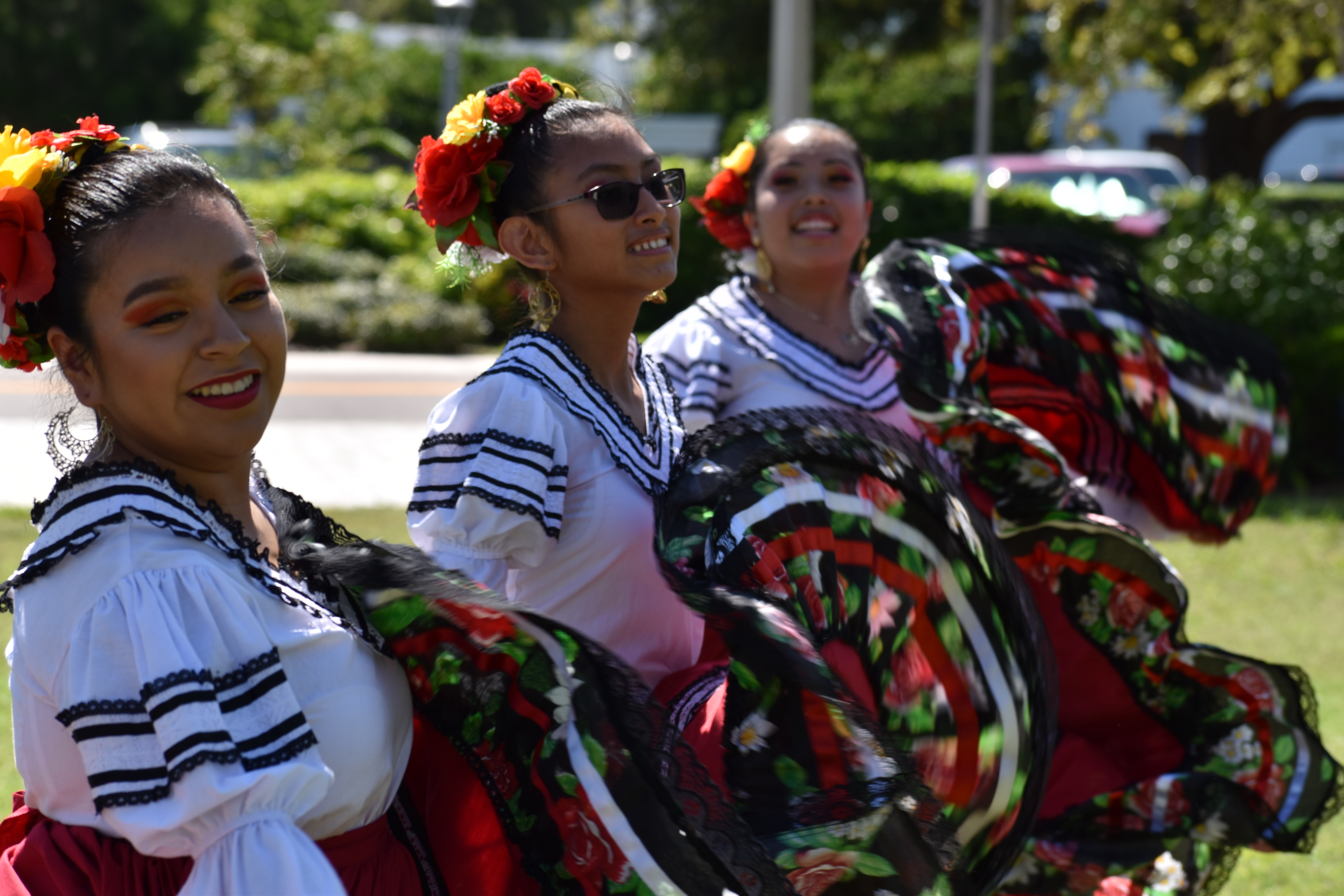 September 15th is a reenactment of El Grito de Dolores (The Cry of Dolores). September 16th is then a grand celebration for Dia de la Independencia similar to the 4th of July in the United States.

4. The man who led the Mexican war for independence was a priest

5. October 2nd was the original date of the revolt

The Spanish government was quickly killing off revolutionaries, so Father Hidalgo moved the date of the start of the revolt up to September 16th.

6. Father Hidalgo was captured and killed in 1811

Within the first year, Father Hidalgo was captured and killed, but the war continued for the next 11 years to a victorious conclusion for the Mexicans.

7. Mexico got their independence in 1821

The Declaration of Independence of the Mexican Empire was finally declared on September 28, 1821. The first presidential election wouldn’t be held for another two years.

8. The “Cry of Independence” is reenacted each year by the current Mexican President

At 11pm on September 15th, the President of Mexico rings the bells at the National Palace in Mexico City. He then recites a variation of El Grito de Dolores first given by Miguel Hidalgo in 1810 to rally the people of Mexico. The actual wording of the original Grito is lost and there are many variations on the original used.

9. Mexican Independence Day is celebrated around the world

Aside from celebrations throughout Mexico, there are celebrations in Mexican communities all over the world. Many major cities like Houston, Los Angeles, and San Diego have large celebrations for Dia De La Independencia.

10. The Red, White and Green of the flag HAS symbolic meaning 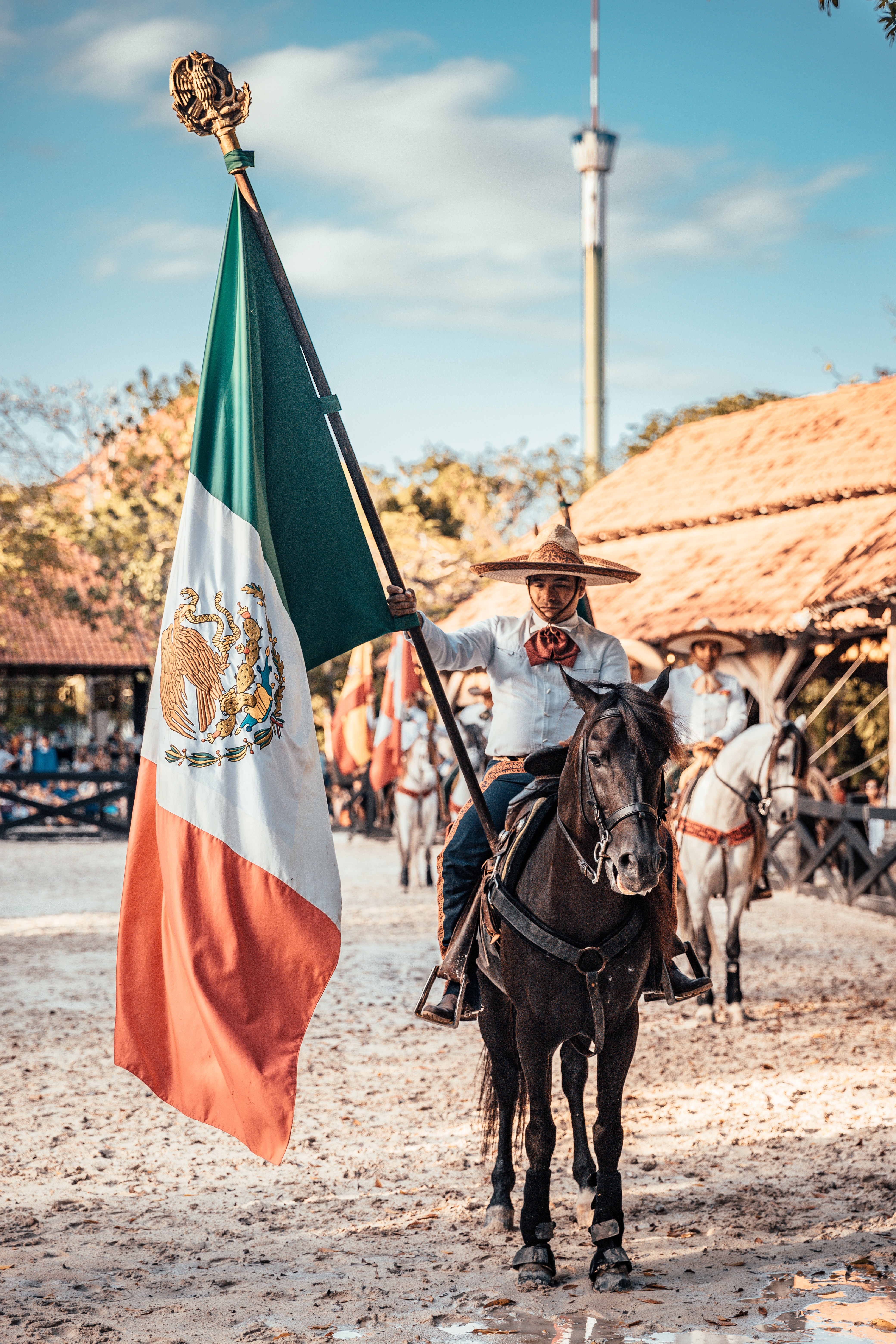 You may wish to celebrate by checking out some handmade goods from Mexico in our Artisan Shop!