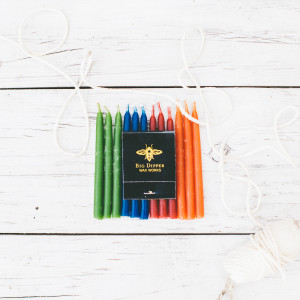 Most people run away quickly from the fuzzy yellow and black, buzzing ball in the sky. Yes, we’re talking bees here. For such a small creature, we are so afraid of them. For good reason, though…I mean, ouch! It hurts to get stung.

What many people aren’t aware of, however, is the integral role that bees play in our ecosystem. In the May box, we included a set of beeswax birthday candles from Big Dipper Wax Works, a company that sources a majority of its beeswax from British Columbia. We learned so many interesting things about bees and beeswax that we wanted to share our new knowledge with you!

Here are 10 interesting, thought-provoking facts about bees and beeswax: 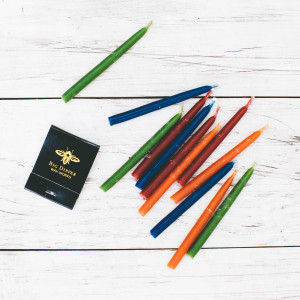