Liza Moiseeva organized a social entrepreneurs meet up in Moscow, Russia when she met Vladimir Ermakov, CEO and Co-Founder of GlobeIn.

Before this fateful meeting, Liza was poised to begin a Masters in Business Administration in Finance program. Her inspiration for wanting to study Finance was Mohammed Yunus’s book Creating a World Without Poverty: Social Business and the Future of Capitalism. In this book, Yunus describes using capitalism to solve the world’s problems.

“He was super inspiring,” explains Liza. “In Russia, in 2009, I met him personally. That’s when I learned about social businesses and wanted something more practical like social business that can solve poverty.”

Previously, Liza studied International Relations. While working for non-profits and microfinance companies, Liza realized non-profits were not as effective as she thought. She decided non-profits needed to be run like for-profit businesses, creating revenue that sustains the company and therefore the mission. 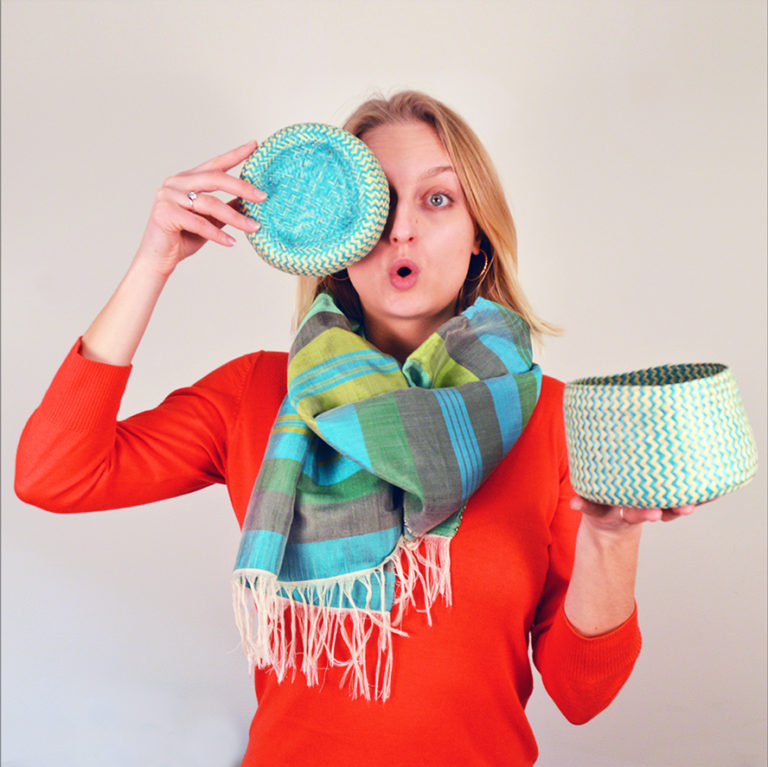 In December 2012, Liza reached out to Vladimir and joined GlobeIn. In the beginning, her work was meeting artisans and working on social media and marketing.

GlobeIn now has over 6,500 subscribers and is one of the biggest players in the fair trade industry. “It’s not just 10 hours,” says Liza of the difference between when they started and now, “it’s 10,000 hours.”

Liza has been with the company now for 4 years, but expresses, “it’s never enough for me.” 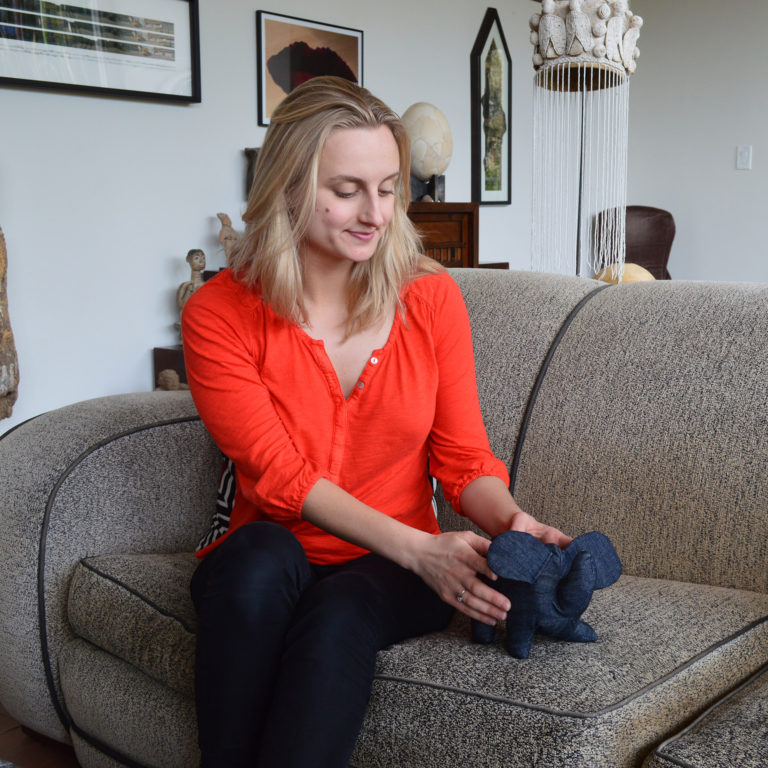 “This is an example of people helping people,” describes Liza, noting that GlobeIn is doing something more than sending t-shirts to Haiti by creating work for a Haitian run cooperative. “Haiti Design Co-op established a fund to help communities in Haiti. They used part of this fund to help people after the hurricane. This is the ultimate sustainable aid.”

Liza describes her dream job as being anywhere she can create the most impact. She wants to be involved in alleviating poverty or sanitation issues in the worst areas of the world.

“In five years, I want us to be a movement,” said Liza. “We haven’t reached that critical mass, but we should be there.”