Imagine with me that you are a young woman, the oldest of three girls in your family. Your father works hard for your family and has managed to pay off his debts and owes his home outright. You have been given a fairly good life, until one day your father and mother both get sick and pass away. You and your sisters are required to leave the home, as you are not allowed to inherit your father’s property. You quickly find a place at a boarding home, thinking it will be temporary while you save money to buy your own place. However, you quickly learn at your first job that you will only make half as much money as your fellow male employees, you are not allowed to have a bank account without a male co-signer, and you will most likely not be able to purchase the land you desire.

Welcome to the early 19th century.

While all of life certainly was not terrible in the 19th century, it certainly was not equal for men and women. In 1848, the women’s suffrage movement began at Seneca Falls, New York. It was the first convention held for women’s rights in the United States. A Declaration of Sentiments was drafted, calling for equal pay and education for women, equal rights in marriage law, and the right to vote.  However, the Women Suffrage Amendment was not first proposed to Congress until the year 1878. It went through many rounds of introduction and resubmission until it was approved on August 24th, 1920, and women gained the right to vote in the United States. 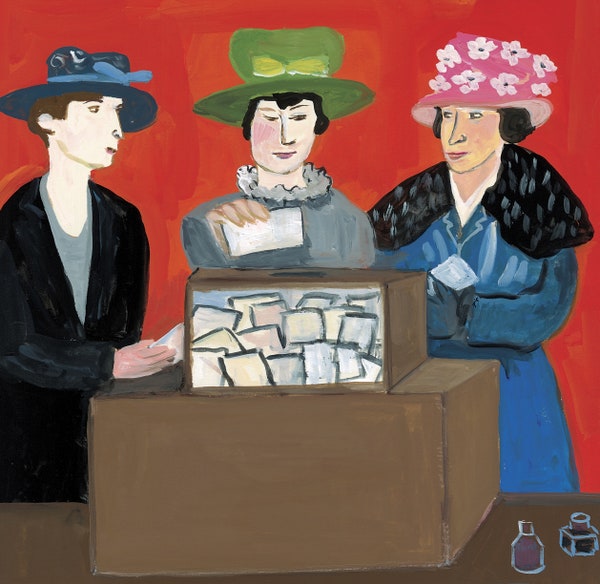 The fight for gender equality still takes place in the United States as many women work to decrease the wage gap. And the fight for gender equality across the world continues, as 18 countries still allow a husband to prevent their wife from working, 39 countries lack equal inheritance rights for daughters, 49 countries lack laws to protect women from domestic violence, and in 30 countries hundreds of millions of women and young girls have experienced female genital mutilation. 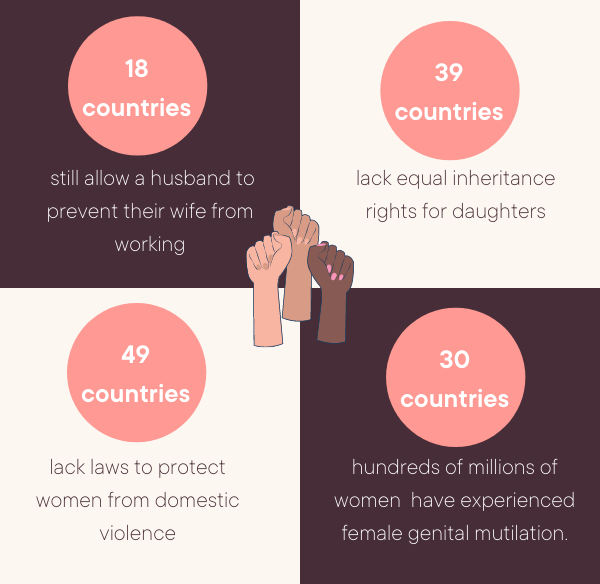 While these statistics seem less than hopeful, there have been significant changes across the globe for women. And, in countries like the United States where women have more freedom, we can take action to help those who are prevented from helping themselves. By offering fair wages for work done, community programs to assist women and children, and aiding in the education and training of skilled artisans, we can make a difference.

That is the heartbeat of the mission behind GlobeIn. Working with artisans around the world, both men and women, GlobeIn pays fair wages to the artisans who craft the goods sold on their website. Many of the artisan groups GlobeIn works with are led by women, such as Marina, who crafts many of the palm leaf baskets in the boxes. She oversees 50 weavers in three villages near Oaxaca, and her husband now works with her. Marina and GlobeIn provide work for many women, including widows and young women who work as interpreters for the native languages in the villages around Oaxaca. Or Alebipoorum, who weaves bolga baskets half-way way around the world and, because of fair trade, is able to save money in the bank for the first time and provide education for her children. By supporting artisan groups in India, GlobeIn has had a direct impact in decreasing the percentage of those in poverty and aiding in helping women find meaningful, fairly paid work. 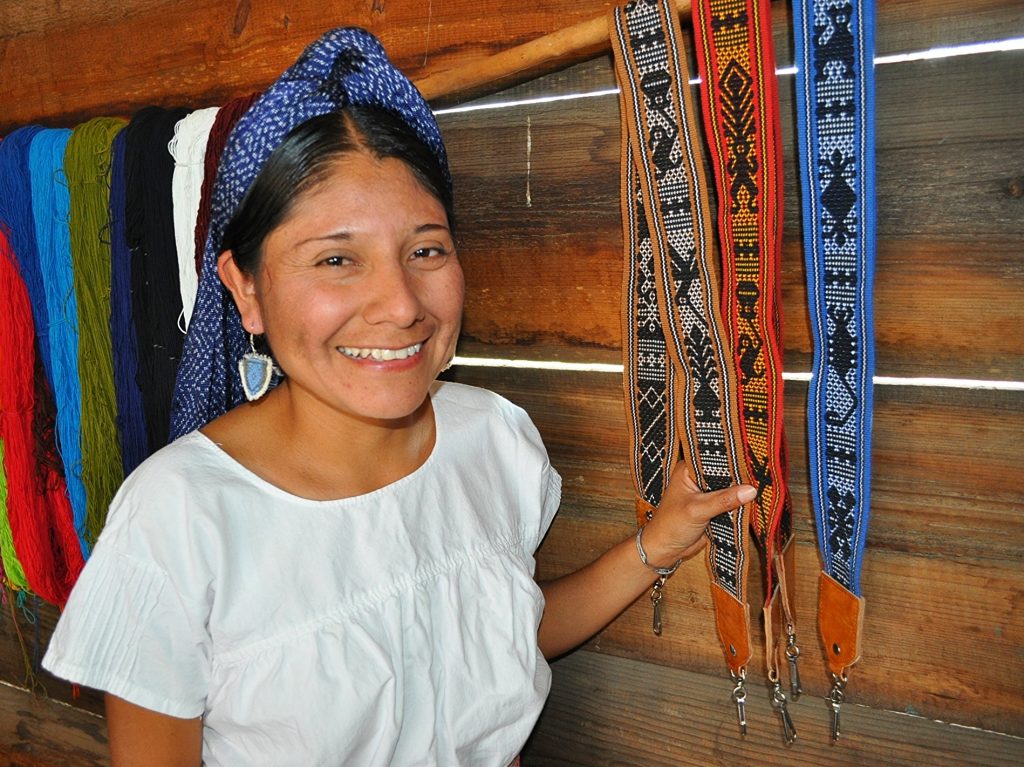 Through monthly artisan support funds, subscribed members of GlobeIn are able to further their impact beyond purchasing fair trade goods. Each month, members are given the opportunity to contribute to an artisan fund that helps specific artisans groups with different needs. For example, this month the fund will go to artisans in Morocco to get a new kiln to continue their ceramic work. In the past, members (or mavens, as they called here at GlobeIn), have helped fund educational classes, eye exams, health check-ups, health insurance for artisan families, menstruation workshops in India, mental health workshops, and more. Women supporting GlobeIn and other fair trade companies are using their right to vote by voting with their dollar. By choosing to invest in these companies and their causes, women are choosing to vote for a hopeful future, an equal future. The artisan funds, purchasing from the artisan store, and subscribing to the themed boxes each month provides the help these artisans need to continue to work at a job that pays them fairly. But more than that, it provides the artisans and their families opportunities and empowerment to change their lives. The equality we are afforded in the United States places upon us a responsibility. As Robert Ingersoll said, “We rise by lifting others.”

This year on Women’s Equality Day, consider how you can celebrate and honor the work of past women who fought for women’s rights to vote, equal pay, and equal education. Empower yourself with knowledge on the deficits of gender equality around the world and consider how you can make an impact. Support GlobeIn’s artisan fund, purchase fair trade or contribute to one of many NGO’s working to fight for equality. 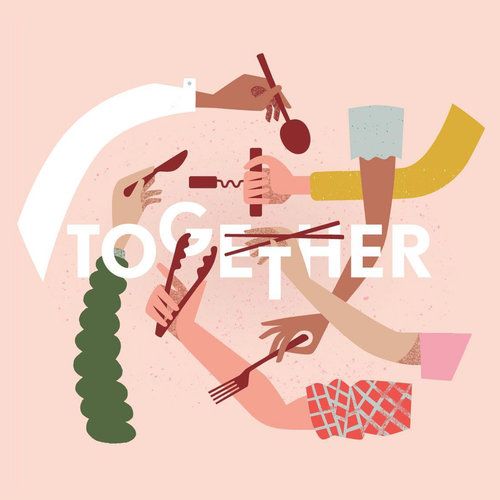 Together, we can continue the fight, as there is much work to be done. And it starts with one. 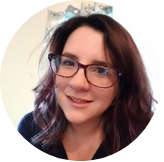 n Virginia with her husband and four children. She enjoys writing and is an avid reader, as well as one who tries to raise as much awareness as possible about ethical brands and causes, while building community with those who are of the same mind. She thoroughly believes deep conversations happen around a dining room table, especially when coffee and dessert are involved.