August 12, 2017 is World Elephant Day. This is a guest post from Joyce Hu of Wildlife Works, sharing how you can help protect elephant populations in Kenya.

WHY IS WORLD ELEPHANT DAY IMPORTANT?

The Ivory trade is growing at an alarming rate. Prior to European colonization, scientists believe that Africa may have been home to as many as 20 million elephants; by 1979 only 1.3 million remained. Today, Africa’s savannah elephant population is estimated to be just over 350,000. The current rate of species decline is 8%, meaning that elephant numbers could more than halve to 160,000 in nine years. If nothing changes, localized extinction is almost certain.

WHAT IS WILDLIFE WORKS DOING?

In 1998 Wildlife Works convinced the local community to let us establish the Rukinga Wildlife Sanctuary in southeast Kenya, covering 80,000 acres of forest. We established a community works project providing the locals with an alternative income stream in place of poaching and clear cutting​. We brought on locally hired rangers and trained them to be wilderness guardians. We convinced cattle farmers to remove the cattle from the land to reduce conflict over resources.

Soon after, we started seeing elephants return. There are now more than 11,000 elephants within the Tsavo ecosystem. We made it our mission to always protect these elephants through our social enterprise businesses which include our fair trade factory and carbon development projects.  The Elephant Protection Trust was established to create additional financial support to our rangers so that not a day will go by without their daily patrols. 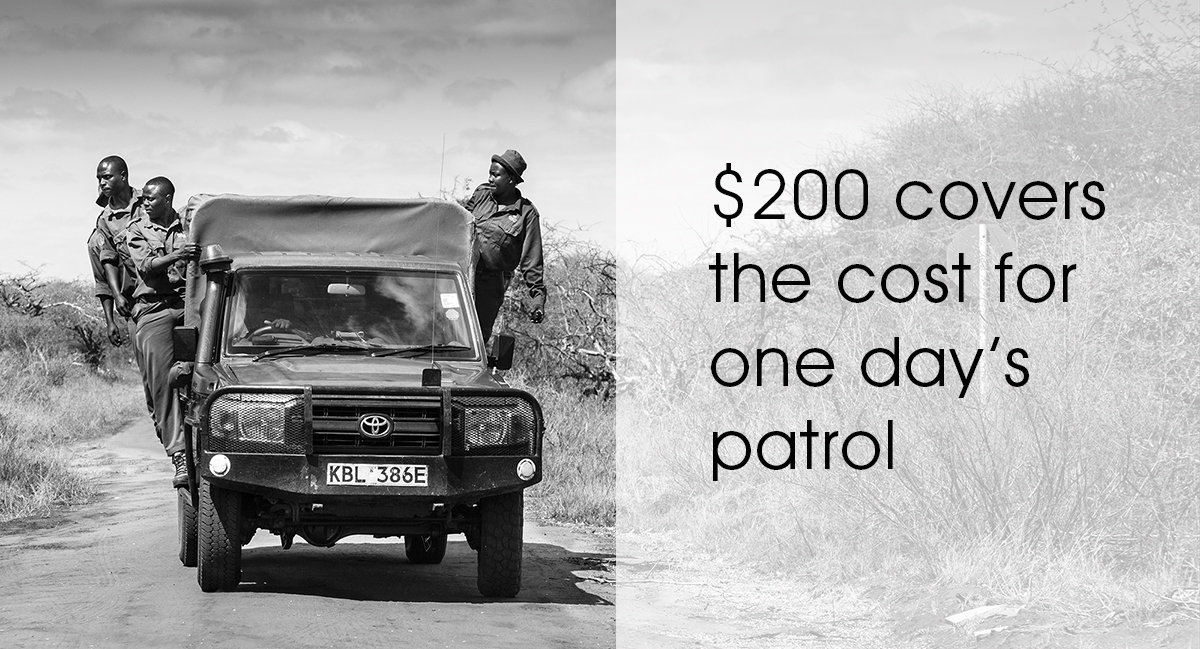 WHAT CAN I DO?

Spreading awareness about the elephant crisis is the first step. We’re also raising funds for the Elephant Protection Trust, in honor of World Elephant Day. 100% of the funds go directly to the project site. Additionally, the team at Greater Good will be matching dollar for dollar the first $10,000 to further the impact of your  donations! Donate today!

Joyce Hu is the Marketing and Creative Director for Wildlife Works, the world’s only carbon neutral, fair trade factory protecting wildlife. Based in Kenya, Wildlife Works factory produces for ethical brands such as PUMA, Globein, Raven & Lily, Lalesso and more.